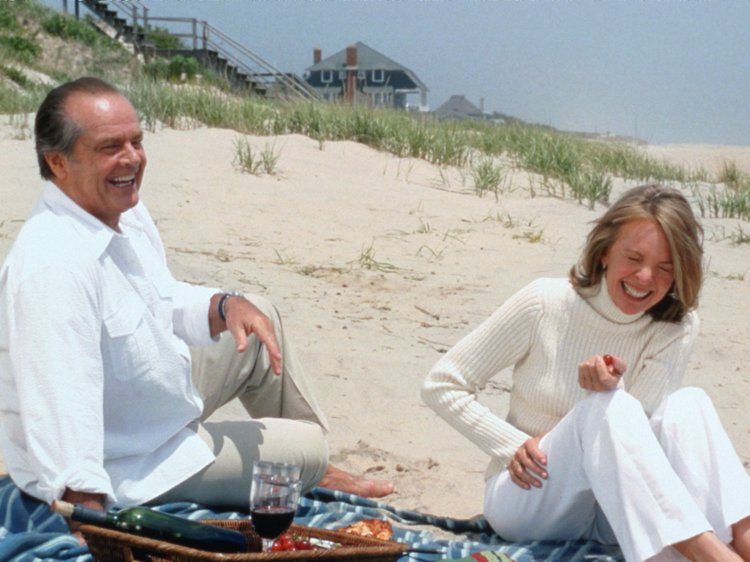 If you are after a long term relationship, it doesn't matter how many people you aren't dating, it only matters that you are dating the type of person you want to be with. Not all women do.

Some love video games. That is one of the reasons to not hide things about yourself. If you hate video games then a relationship with a woman who loves them might go poorly. What do you mean by 'got turned around'? In my country that would imply you got buttfucked. Unless you're over, say, a 7 in looks - it's torture.

Amy Poehler: ‘I Was A Late Bloomer, Which I Recommend To Anybody’ - TODAY

You're realistically stuck with paid-for sites like Match or Eharmony. And that doesn't solve the issue either - we live in a connected, digital world where people can talk to anyone at any time. The days of actually walking up to someone and getting a date are dying big time. Guys - how many girls have you had FINALLY match with you, you say something to them and they're all "Haha you're making me laugh" always a good sign and then get ghosted the next day? You get out if it what you put in to it?

I put a lot of effort to stay groomed, have a good profile pick and bio etc, yet my Tinder matches after 2 weeks? And I had to message first. I swear these days unless you're actually good looking, you're fucked. You have to get lucky. My ex just landed in to my life when I moved cities. She was my new flatmate and we hit it off, after many years of me being single. They say you just have to wait for love, well I've been fucking waiting. I've done my time and I'm getting annoyed.

I would at best give myself a 6, so yes, it's torture. There are days and weeks when I can swipe constantly and get not a single match.

Hell I've even gotten to the point where Tinder and Bumble says "You're out of people Most of the time, they never respond at all, and I've had several ghost me. It sucks, and I've basically stopped getting invested in any one. And 4 helps that if you match, they're more likely to respond. Pretty much the same for me. I worked with my ex for four years before we started dating, and in that time I had pretty much given up on dating and accepted that my one true love was destined to be Jack Daniel's.

I understand your frustration man, I've been there. I don't really have any advice on this, I'm not Casanova the dating guru. All I can say on this note is that I went down a pretty deep pit of depression and near-alcoholism thinking I'd die alone.

Men who didn't start dating until later in life, how did things turn out? : AskMen

At some point though I kinda just stopped caring and resolved to not let my relationship status rule my life. I want to find a partner and have all the companionship, but I also want to learn to be happy on my own so that a long stretch of being single doesn't send me down that same pit.

Every single relationship I've had in my entire life has been from meeting people in "real life" outside of the Internet or dating apps.

Your problem sounds like it's online dating. Find some activities or explore some interests that lead you to meeting people. Five of the relationships I've had over the past four years were met as follows:. All of these are activities that put you around people where you get to meet others and they get to learn your personality and who you are.

This is absolutely true. Online dating doesn't work for everyone. It working for me is new and shocking. I was most successful at connecting with people in person at social events. Hell, in retrospect, there are at least five women I met and connected with at events that I could have parlayed into dates had I not been so oblivious and shy. I started dating a guy long distance unfortunately recently I was friends with for years but never really noticed romantically before, though I knew he always had a shy crush on me.

I left the country, he went on a world tour, and we both happened to go home this summer and crossed paths. The difference is amazing. He is 28 and has had some short flings but nothing ever serious, also an engineer, very tight with his family. I was so drawn to him when I saw him again that it was almost confusing, like who was this?? Anyway, I pursued him a bit and we ended up spending the rest of my trip together.


When I left, we didn't discuss the future much except to say we are hopeful. Since then, I find him difficult to talk to and he doesn't express himself very openly, though he assures me his feelings haven't changed, though we both know long distance is not going to be worth it. It's a bit sad but we're still hopeful. We both have the money to travel though time is the bigger issue and the want to see eachother again. If things work out well, I'd consider moving back home to be with him.

But if he remains closed off and afraid to take a risk with me, then it's obviously not going to work. But think it can be attributed to his lack of experience in keeping a girlfriend or the effort required to maintain her interest. So, what OP here said, was just be open. Especially after you get the girl. You don't win her and it's over, you have to continually put in effort or you might lose her again.

Experienced or not, most people don't coscoiusly act against their own nature. Well yes that too. He is already a shy person and doesn't really even open up to his closest friends. But he answers every direct question I give him as best he can and always timely. Then you have a choice. Love him for who he is, or leave him because he doesn't perform enough romantic labor to suit you. See this is fundamentally the problem with dating.

It's work for men and entertainment for women. Detsnam explained it best. Romance is not a phenomenon, but instead a verb; it's a series of actions carried out by a man to earn a woman's affections Would you mind sharing how you started getting dates? From what I understand, online dating and through friends are the most common methods nowadays. I'm in my late 20s and have also tried cold approaching women offline, but success is really low.


I had a relationship in college but only a small number of dates in grad school. Tinder, Bumble, Coffee Meets Bagel. It's hard to put my finger on what changed aside from my age, but it probably helps that I've gone out a bit more, done a few more interesting things, and gotten some better photos in the process.

I've never managed to make the whole cold approach work, and honestly never really tried it. I've always been an awkward person so I have little faith in my ability to make that work.